In a push from Microsoft to make Xbox games and services more available cross-platform Microsoft announced today that it is bringing the full Xbox Live experience to iOS and Android games on mobile devices. Features of Xbox Live like achievements, Gamerscore, hero stats, friend lists, clubs, and even some family settings will all be available on iOS and Android.

For game developers, you will be able to pick and choose parts of Xbox Live to integrate into their games, and it will all be enabled through a single sign-in to a Microsoft Account. Microsoft is using its identity network to support login, privacy, online safety, and child accounts. On the safety side, game developers can use Xbox Live services that protect players, such as safety block, mute, and account permissions.

Sadly, If you were hoping to see Xbox Live on Nintendo Switch or PlayStation 4 then you might have to wait a little longer. “Our goal is to really unite the 2 billion gamers of the world and we’re big fans of our Xbox Live community, but we don’t have any specific announcements as it relates to Switch today,” says Choudhry. 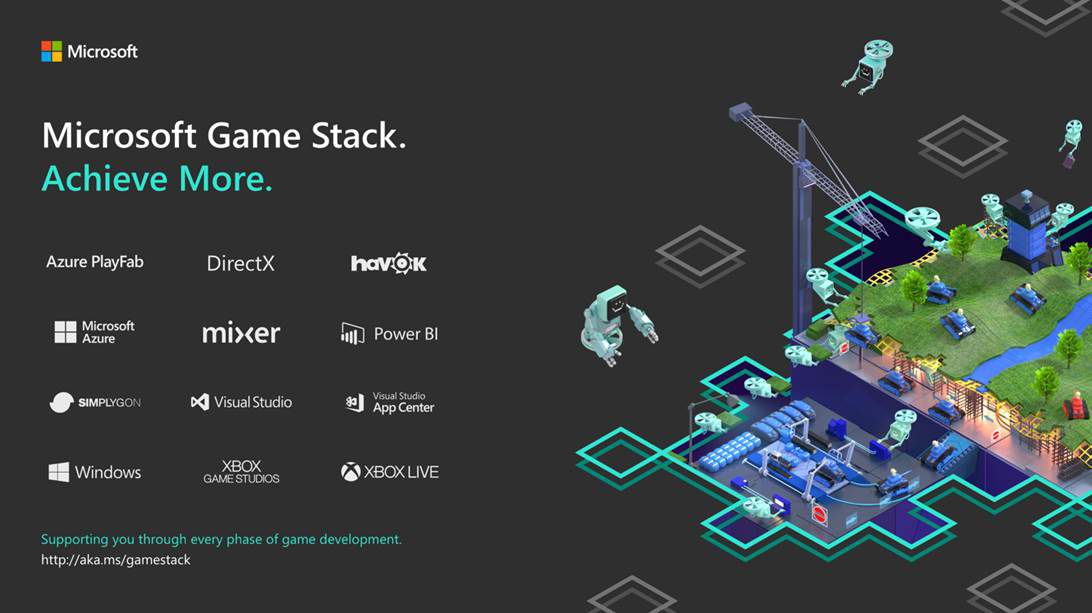 
This new mobile Software Development Kit (SDK) is part of a bigger push from Microsoft for cloud gaming and developer tools. The software maker is announcing a new Microsoft Game Stack for developers just ahead of the annual Game Developers Conference (GDC). As part of Microsoft Game Stack, Xbox Live provides identity and community services. Under Game Stack, Xbox Live will expand its cross-platform capabilities, as it will introduce a new software development kit (SDK) that brings this community to iOS and Android devices.

Microsoft is also aggressively pushing its vision of Xbox Game Pass and game streaming, to bring games to devices other than PCs and/or Xbox consoles. Microsoft demonstrated its xCloud service for the first time this week, promising public trials for streaming Xbox games to Android, iOS, Mac, as well as PCs later this year. Microsoft is also bringing Minecraft to its Xbox Game Pass.

Xbox Game Pass is key to Microsoft's xCloud and its push for its own games on multiple devices. Xbox Game Pass is a monthly subscription service for $9.99, allowing Xbox owners to download and install over 100 games, including Microsoft’s latest first-party games like Crackdown 3, Sea of Thieves, and Forza Horizon 4. Microsoft has also committed to launching all of its own games on Xbox Game Pass at the same time as they hit stores, meaning Halo Infinite, the next Gears of War, and additional Forza titles will all come to Xbox Game Pass.